March 29, 2016
Hi readers! I’m excited to introduce to you the featured author for the month of March, Michael Grant. I am honored that I am able to ask him a few questions that he gladly answered. I can still remember our conversation over Twitter when he told me that I can e-mail him with the subject “You Said You’d Do This”. At first I thought he was kidding but when I asked again he was serious. I can’t believe it because I was like forcing him to answer the questions but then he explained to me that it was his way to remember that there’s something he needed to do. Michael Grant is such a kind man. I personally like his books and probably I’ll end up reading all the books he will write.
Thank you Michael Grant for the opportunity to interview you *smiles*

I’m the co-author or author of about 160 books, including the ANIMORPHS series, the GONE series, the BZRK series, the MAGNIFICENT 12 series (Mommy, make him stop saying series!), the MESSENGER OF FEAR series, and soon (well, eventually) the SOLDIER GIRL series.

The best way to reach me is at Twitter @MichaelGrantBks. I’ll be honest: I keep forgetting there’s mail here. Here’s the thing: I don’t have an assistant or a staff. I would, but then I’d have to hire someone and train someone and give them stuff to do, and relate to them as a human being, possibly even care about them. I’m exhausted just thinking about it.

But if my handle is in the Tweet, I read it. And once or twice a week I go on at random times to chat with fans. I love my fans, but it’s either be honest with you and be my actual self on Twitter, or fob you off on some assistant, and how would that be better? I already have my father-in-law handling email from my ancient website. I’d rather be harder to write to but really be me, and really talk to you, if that makes sense.

Honestly, if it was up to me and I had the time we could all just hang out at random Starbucks. Or if you’re over 21, a pleasant cocktail lounge perhaps. At some point there would be ice cream. There must always, at some point in the day, be ice cream.

I also have a personal Facebook page at AuthorMichaelGrant, but that’s limited to 5000 friends and apparently I actually have that many. Who knew? But I leave it public so if I have something to say I’ll do it there.

I hope you’ll give my books a try. If you don’t like one, that’s cool, I don’t like every book I read, either. But maybe give them a try. People seem to like them.

Now, my publishers want me to sell you on my stuff, so I’ll do two brags: 1) Everything I write is like nothing you’ve ever read before in young adult literature. I don’t copy, I don’t imitate, I don’t clone. 2) I know how to end a series.

And that’s my advertisement. Thank you.

— INTERVIEW —
Tell us something about your life as a writer.
I get up and drive my 16 year old daughter to school. When I get back, I make breakfast – usually two poached eggs on an English muffin.  Lots of coffee.  I live in Tiburon, California.  My home is on a hill directly across the bay from San Francisco, and most often I work while sitting outside on my deck, with that view. I drink a bunch more coffee, smoke a cigar, waste time online, then start work.  I work for maybe 3 hours.  Then I’ll do chores – I’m the kitchen, trash and food shopping person.  Then I’ll go on Twitter and agree to answer questions for some girl in the Philippines.
When did you start writing a book?
1989. I was 34 or 35. My wife (Katherine Applegate) and I were working as a cleaning service at the time.
What inspired you to write?
Well, we were poor. We were cleaning toilets. So honestly, we just wanted to make a living.  Over time of course other ambitions developed.  I wanted to say something worth saying.  I wanted to be good at my job.  I wanted to feel I was doing something useful.  And yes, I still like making money.
Do you have an upcoming book? Can you share something about it?
Well, FRONT LINES is my most recent book.  It’s an alternate history of the US involvement in World War 2, European Theater.  I’ve made one big change in the actual history:  I’ve invented a court decision that allows women to be drafted and to enlist.  I think it’s probably my best work.  I’m proud of it.
Lastly, any message to your readers?
I love my readers.  It’s incredibly flattering to have people read what you write.  I don’t always make it easy for my readers, I don’t spoon feed them.  So the fact that they still read my books is pretty cool.
— BOOKS — 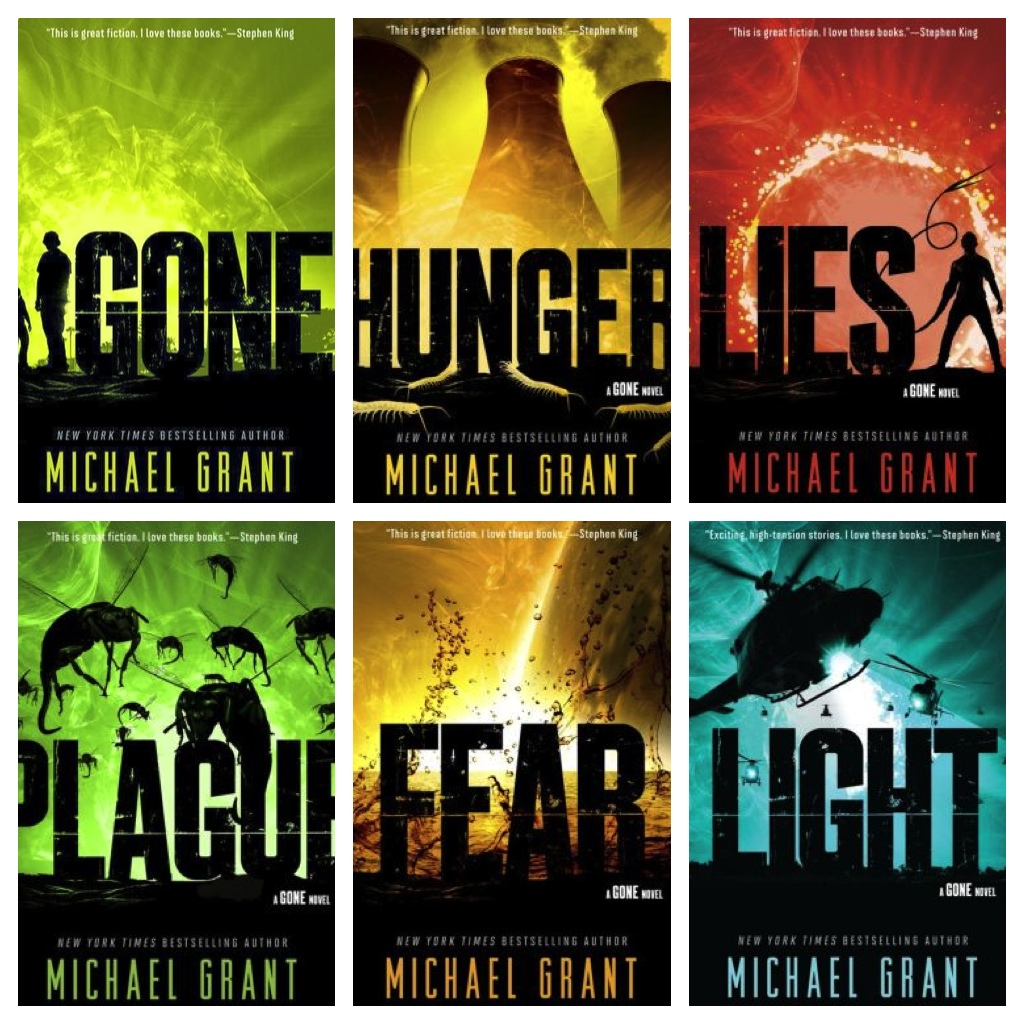