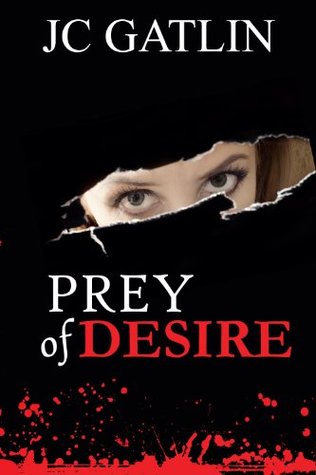 They said the disappearance of two high school students over 25 years ago was mystery that couldn’t be solved.

No one ever said it shouldn’t be.


Following the abrupt end of a relationship, college student Kimberly Bradford finds comfort in the friendship with her over-the-top neighbor, Mallory. And, Mallory encourages her to get back out there. She would of course if it weren’t for the thrilling little love notes and gifts she’s been receiving .


Kim thinks they’re from her ex-fiancee, not realizing he’s been murdered. Worse, whoever is sending her all the extra attention is not only in her inner-circle, but has a connection to that unsolved murder some 25 years ago. That connection puts her life in danger, and exposes secrets better left buried around her closest friends and family.

This might be so late and I’m really sorry about that I had an internet problem over the weekends and it was really annoying. But I think better late than never, right?
You’ll never know the real story unless you read the whole book but so far I find it interesting because it is a mind twister! It’s like … who is the killer? who is this guy? who and who and why? It kinda creeps me out though. But in every chapter is interesting because you wont know what will happen next I had a hard time guessing. The way the writer wrote this book is really cool. I like it. This is full of suspense. From the beginning until you reached the end is suspense even the characters are hard to read, you wont know who is the good person. The twists of the story is a great one, I didn’t expect that twist.

I was reading the book but it feels like I’m watching a movie. I must admit the story for me is kinda slowly but then at the end I understand why. I was so eager to know the ending of the book, though I was kind of disappointed that Ross McGuire, Kimberly Bradford’s fiance died but then there’s another twist I know that and I’m excited because her classmate Michael is in the picture. There’s nothing much of him in the book and I want to know more about him. Who Michael really is? He is connected to Ross but his character in the book just vanished after the incident. And what happened to Alec Whitman? Who was the man he’s talking to in the funeral service? There’s still unanswered questions, that I want to know.

Seriously, the book makes me want to read the next sequel, I’m not contented that the killer was killed. It’s like there is more stories behind the book. More Kimberly, Mallory, Michael and more. I don’t believe that the story just stopped there.

I am glad I had a chance to read this but I do apologize for the delay of the review post. This won’t happen again.

JC Gatlin lives in Tampa, Florida. In addition to regular fishing trips, he wrote a monthly column for New Tampa Style Magazine, then began penning several mystery/suspense stories. He also maintains a blog about the art of spinning a nail-biting, edge-of-your-seat mystery yarn.

Coming from a large family with five brothers, JC grew up in Grapevine — a small Texas town just outside of Dallas. He moved to Tampa in 1999, and most of his stories feature the rich landscapes of Texas and Florida as backdrop.