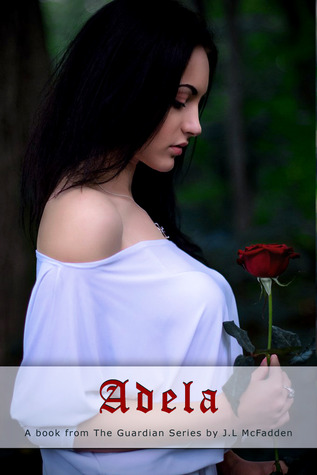 Adela: Is a beautiful young woman of a very
wealthy family in Eastern Europe who is fending off advances from an older
aristocratic German business man that has an evil presence about him. She falls
madly in love with another man to see her father and his followers come under
the attack and clutches of this barren try to use the enslavement of her
fathers land and people to force her to be his own. 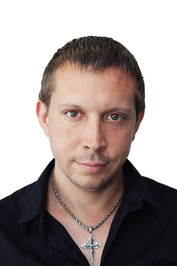 J.L McFadden is the Author of the Guardian Series:
Guardian, released, Adela, release in September, Chooses, release in December,
Adela’s Lost Guardian, March, more to be named at a later date. McFadden spins
tragedy and romance into all of his stories with picturesque descriptions that
vividly paints and melts the scenes into your pleasure cortex that is a valid
and important part of every readers mind.

Jamie
Lee was born in a mixed Celtic and Slavic family in the river valleys of Pennsylvania,
in his earlier years he played in bands in New York and ended up working his
way into H.Q of the largest musical retailer in the world Guitar Centre; while
working at the store level he managed multiple departments at once and handled
all the stores merchandising logistics. He has explored the world and became
the first American to be accepted into the Interregional Federation of Aikido
Aikikai of Crimea & Sevastopol, where he enjoys learning from great masters
from around the world, where he has developed his himself. He explains that the
people rich and colourfully different people he has met, spawned a lot of his
characters.